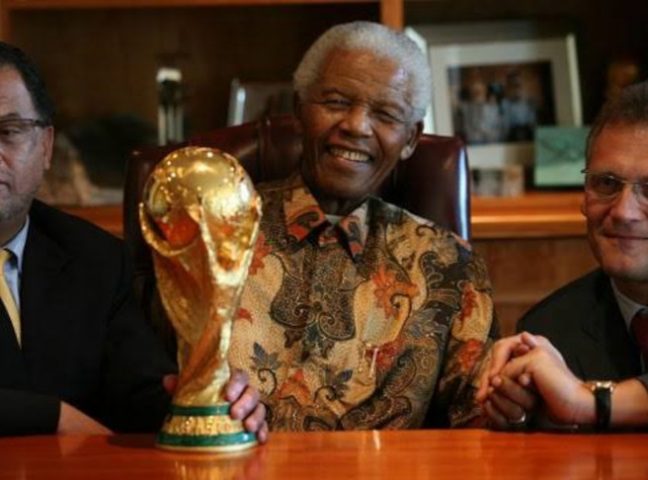 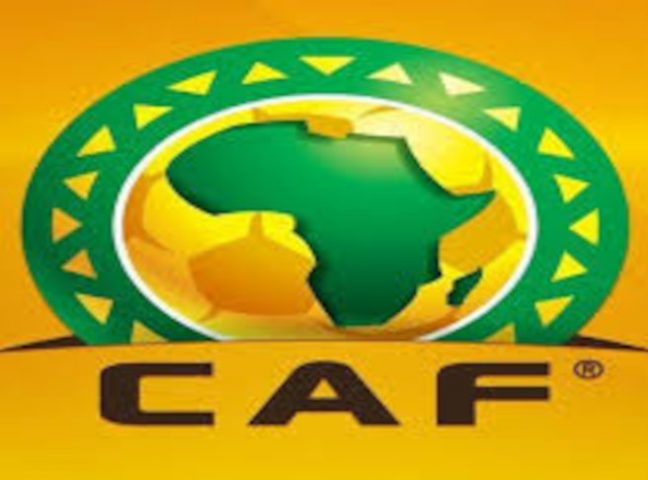 Qui benefacit animæ? It is the most important question in journalism and particularly apt in the case of CAF (the Confederation of African Football) President Ahmad Ahmad. In an exclusive interview with Ahmad Ahmad soon after he defeated long-term incumbent Issa Hayatou, Ahmad Ahmad explained his vision. He wanted to reform CAF. He told me that he faced enemies who opposed the reforms that he wanted to introduce. That was his explanation of the accusations made against him by Musa Bility at the time. Ahmad Ahmad was recently banned from all football activities by FIFA’s Ethics Committee. There was little new in the allegations, apart from a religious trip to Mecca – the Umrah – which was said to have been paid for by CAF. A month ago, Ahmad Ahmad a Vice-President of CAF was banned for 5 years. Corruption allegations had dogged his Presidency. Last year he was even arrested in Paris, but details were leaked. Massive coverage of his arrest followed – little of the release without charge.
0

Back in 1970 Brasil needed the joy of the World Cup triumph to forget the horrors of General Emílio Garrastazu Médici’s rule even for a few days. He used and abused the triumph for his own ends, but some people knew Médici for the tyrant he was. Pelé took an England player aside during the 1970 World Cup and told him: “Our country is ruled by despicable people.”
0

The match between Perú and Argentina in the 1978 World Cup is one of the most talked about and scandalous in the history of the World Cup – football even. Argentina won 6-0, amid accusations of bribery: corruption, intimidation or worse.
0

There is little doubt that the match between Argentina and Perú in the 1978 World Cup left a bitter taste. To some it absolutely reeked. However, the full truth about the ‘fix’ may never emerge, but enough has to expose it as one of the most despicable deals in football history.
Prev page
123456789101112131415161718