Back in 1970 Brasil needed the joy of the World Cup triumph to forget the horrors of General Emílio Garrastazu Médici’s rule even for a few days. He used and abused the triumph for his own ends, but some people knew Médici for the tyrant he was. Pelé took an England player aside during the 1970 World Cup and told him: “Our country is ruled by despicable people.”

He was criticised by some for not using the platform fame had given him to speak out publicly, but many who had did not live to tell the tale. Médici was neither the first nor last despot to use the World Cup to serve his own political needs. It would happen again within two editions of the World Cup when General Jorge Videla Redonda would take use and abuse of the World Cup to the depths of depravity.

Both Médici and Videla had learned well.

The early years of the World Cup had been tainted by the fascist dictator Benito Mussolini’s shameful manipulation of the tournament in 1934. He was captured and executed by partisans in 1944, but ten years earlier the nation celebrated the World Cup triumph and Mussolini basked in the adulation that accompanied that victory.

They celebrated again four years later as the world edged closer to war. Mussolini was the first despot to exploit the power of the World Cup to legitimise repugnant régimes, but he wasn’t the last. During the World Cup in Mexico in 1970 Pelé took an England player aside and told him: “Our country is ruled by despicable people.”

It was a sentiment that was later echoed by one of Pelé’s great rivals for the tag of greatest ever player, he late Diego Maradona, when he vowed that he would never allow himself to be used by Argentina’s military despots again after discovering the extent of the lies the military junta had fed to the Argentinean people during the World Cup in Spain in 1982.

Four years earlier the teenaged Maradona was part of Argentina’s World Cup winning squad without getting playing-time, but sampled the atmosphere in Buenos Aires as his compatriots celebrated winning the World Cup while a truly bestial régime ruled through fear and murder.

They Let Down Their People

Argentina had tried to win the right to host the World Cup on many occasions before 1978, but every attempt had failed, while even small neighbours Uruguay and Chile had hosted it in 1930 and 1962 respectively.

The World Cup tended to alternate between Europe and Latin America – mainly South America – and Brasil had hosted it in 1950. It was clearly Argentina’s turn to host the tournament and everyone knew it, so they prepared to welcome the football world in 1978, having been awarded the tournament long before the Dirty War scarred the country.

President Isabel Martínez de Perón succeeded her husband Juan in that office on his death in July 1974 and expected to preside over the opening ceremony of Argentina’s World Cup, but the man she promoted to Commander in Chief in 1975 – General Jorge Rafael Videla Redondo[1] – had other ideas. Perón’s government was authoritarian, but it was also ineffective. Few tears were shed for Isabel Perón when she was toppled in a coup d’état, led by Videla in March 1976, but his régime was merciless, cruel and utterly brutal.

It soon attracted international condemnation for systematic human rights abuses that included torture: kidnap, disappearances and murder – the Dirty War. There was talk of a boycott or even moving the World Cup finals elsewhere.

Videla’s international reputation could not have been lower, but the talked of boycott fizzled out in the end and the dictator managed to keep his tournament and he had big plans for it.

The Argentinean economy was a complete mess, but Videla spent a fortune on the World Cup. From the very beginning he intended to use it to legitimise his rule and was allowed to do so by the football world and its governing body FIFA, but this was a time when western governments in particular turned a blind eye to horrific abuses of human rights committed by allies like Videla.

The tournament proved easy to manipulate in Argentina’s favour. Perú qualified impressively for the second stage, topping a group that included eventual finalists, the Netherlands.[2] Brasil beat Poland 3-1 in their final match in the second phase, so Argentina knew that they had to beat Perú at least 4-0 to advance.

[1] Videla is despised in Argentina now. In March 1981 he was replaced by Roberto Viola. The junta was brought down as a result of losing the Falklands (Malvinas) War. With democracy restored in 1983 Videla was prosecuted for widespread human rights abuses. He was sentenced to life imprisonment in 1985 and discharged from the military.

He was pardoned under an amnesty granted by President Carlos Menem in 1990, but in 1998 he briefly returned to prison over his role in the kidnap of the children of those who had disappeared during his dictatorship. He was then put under house arrest due to ill-health.

In 2003 President Néstor Kirchner began moves to remove the immunity that Videla was granted by Menem. Videla is no longer recognised as a legitimate President of Argentina. In 2006 Judge Norberto Oyarbide struck down the pardon given to him by Menem as unconstitutional and the following year his human rights convictions were restored. In 2010 Videla’s monstrous crimes caught up with him. He died three years later.

[2] The threat of a boycott petered out, but legendary Dutch player Johan Cruijff brought forward his international retirement to protest the atrocities committed by Videla’s government 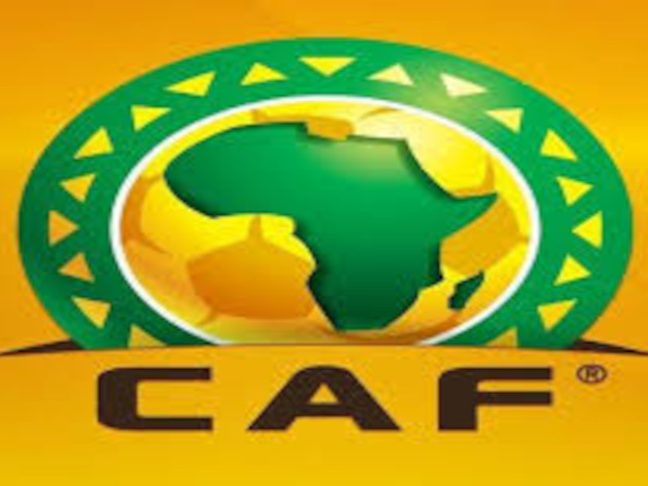