Richard was born in Kingston, Jamaica in 1956 where he spent his formative years before migrating to Northampton, England in 1964. There, he attended Vernon Terrace primary school before going on to study at Cliftonville Comprehensive School for boys. After leaving school with an interest in cars, Richard became an apprentice mechanic, which included studying mechanical engineering at the local college. However, within two years Richard soon left the so-called tranquil town life of Northampton for the glitz and glamour of London in the latter part of 1973.

In 1991 sadly, Richard was delivered a devastating blow when his son Rolan (aged 15) and Nathan (aged 14) were brutally attacked by a gang of 15 white racists in February of that year. Rolan was fatally stabbed and Nathan narrowly escaped by running for his life. Since that life changing event Richard and his wife, Audrey, have campaigned tirelessly over the years to bring about social justice, equality and human rights for victims of racial violence and other form of injustices. Over the past 20 years Richard has campaigned alongside other victims, families, friends and supporters of those who have or continue to suffer racism and other human rights issues such as: Brian Moore, Satpal Ram, the Cardiff Five, Ruhullah Aramesh, Rohit Duggal, Stephen Lawrence, Duwayne Brooks, Orville Blair, M25 Three and many others. Richard was a contributor to Satish Sekar’s second book The Cardiff Five: Innocent Beyond Any Doubt.

In honour of Rolan’s life and aspirations Richard, with the full support of his family established the Rolan Adams Legacy Foundation. 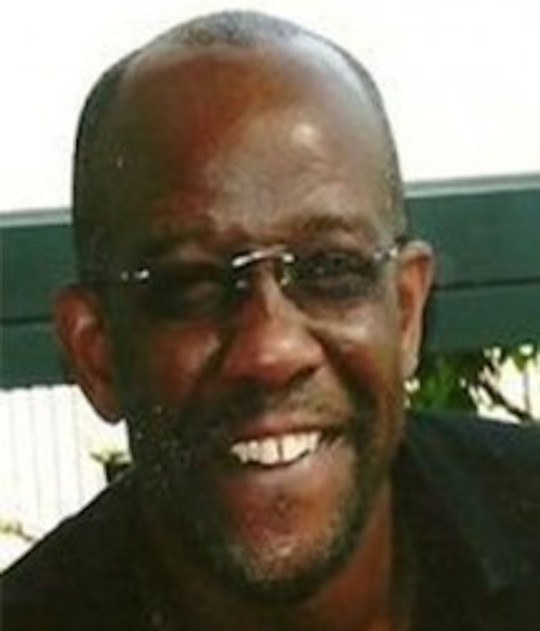