250 years ago today, one of the greatest of all time was born.

Future Haitian President, Anne-Alexandre Sabès (Pétion) started on the wrong side of history and the Haitian Revolution. He became one Of the Founding Fathers of Haiti, but bizarrely, is the least known of them outside Haiti and Venezuela.

He became the most implacable opponent of slavery, but unlike Wilberforce, Clarkson, Lincoln et. al he never got the credit he deserved. Soon tribute will be paid to The Liberator, but Simón Bolívar (Simón José Antonio de la Santísima Trinidad Bolívar y Palacios Ponte-Andrade y Blanco) – now you know why he is known as Simón Bolívar – would have been another in a long line of failed would be Liberators had it it not been for Pétion.

Twice the Liberator came to Pétion cap in hand begging for help. Twice Pétion assisted with ships, arms, men and resources. He asked only one thing in return. Everywhere that Bolívar liberated, he had to abolish slavery.

On this special day, remember the great Haitian President, Anne-Alexandre Sabès (Pétion) – one of the best the human race has produced. 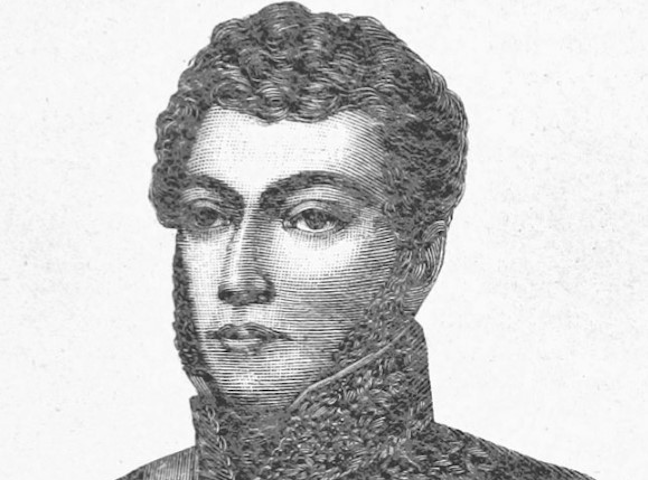