The Best of the Rest?

Africa’s Goal King, Godfrey Chitalu had delivered one of the finest years any footballer had ever played in 1972, but he was conspicuous by his absence from the top seven of the African Player of the Year (APotY) Award. Surely, he would feature in the final three of the top ten.

The African Player of the Year Award (APotY) has produced some contested decisions. That was bound to happen, but few were as hard to fathom as 1972 (see Different Strokes, Ineligible, Where’s the VAR?, Offside, The Taming of an Atlas Lion, Africa’s Beckenbauer, The End of an Era, The Roots of Decline, The Decline and Fall of Africa’s Finest, The Doldrums, Flawed Basis and Clubs>Country).

And there was more to come. Even the final three contained surprises. They finished equal on 8 votes.

Ismaily had won the African Cup of Champions Clubs in 1969 – the first defeat of Tout Puissant Engelbert (later TP Mazembe). Abu Greisha had also been the tournament’s top scorer with 8 – the final was played in 1970.

This was an incredible achievement as since Ismaily won the Egyptian League of 1966-67, there had not been any competitive football at all for Abu Greisha apart from Africa’s top club competition and the occasional internationals.

Nevertheless, Abu Greisha came third in France Football’s inaugural African Player of the Year in 1970 behind Mali and Saint-Étienne’s Salif Keita. It figured that if his success in 1969 is considered, that justified his inclusion, but that illustrated the odd vote in 1972 even more.

Abu Greisha was beyond doubt one of the great African players of that era, Nevertheless, his performances in 1972 are far, far below Chitalu.

Like Hani Moustafa, Abu Greisha hardly played competitive football in 1972. His team exited the African Cup of Champions Clubs one round earlier than Chitalu’s team with far fewer goals too – Chitalu was top scorer.

Unlike Moustafa he was in Egypt’s squad for the inaugural Palestine Cup of Nations. Egypt won the trophy, but Abu Greisha did not score.

By what criteria could he possibly score more votes than Chitalu in the 1972 APotY?

Jean Kalala N’Tunga just made the top ten, but arguably deserved a higher placing. He won the Linafoot League in his native Zaire again.

He did so, knowing that his team AS Vita had actually earned Zaire’s spot in the African Cup of Champions Clubs and that somehow it had been given to bitter rivals TP Mazembe, only for Mazembe to refuse to play the second leg in Conakry against eventual winners Hafia, meaning that Zaire’s spot in the competition was wasted.

Mazembe did not earn a place in the 1973 African Cup of Champions Clubs and there would be no repetition of the 1972 decision. Vita got the slot they deserved with their performances on the pitch and made the most of the opportunity.

They went on to win the tournament by a strange route. Their first actual tie was a 7-1 aggregate win over Stade Malien, as Nigeria’s Mighty Jets withdrew because they were unable to pay to travel to Zaire for the first leg.

After losing the first leg 2-4 to Asante Kotoko, Vita beat the Ghanaian champions 3-0 to take the trophy for the first time.

Zaire had secured 4th place in the 1972 Africa Cup of Nations. His international teammate, Raymond Bwanga Tshimen, was in the Team of the Tournament, indicating that he had a very good tournament and warranted inclusion despite the gift of Zaire’s place in the African Cup of Champions Clubs being wasted.

Nevertheless, the 1972 APotY Top Ten was one of the strangest ever and not just because Godfrey Chitalu was conspicuous by his absence despite one of the best (if not best) years ever recorded in football. There were also other strange exclusions and inexplicable inclusions as well. 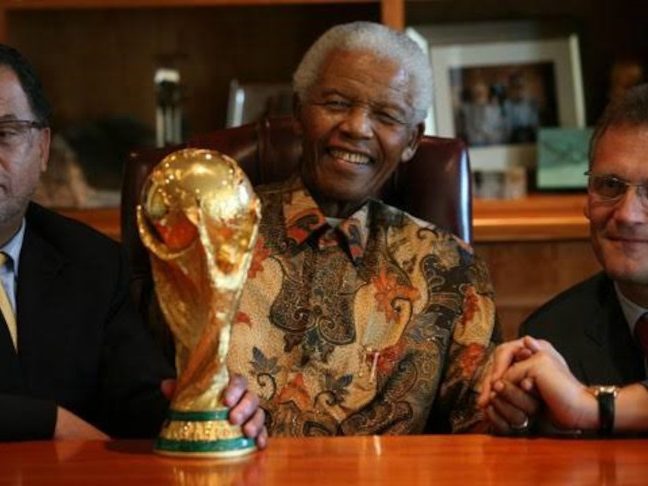 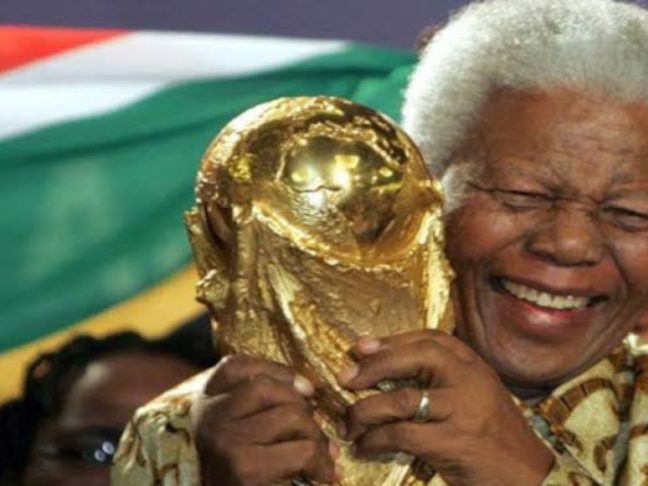