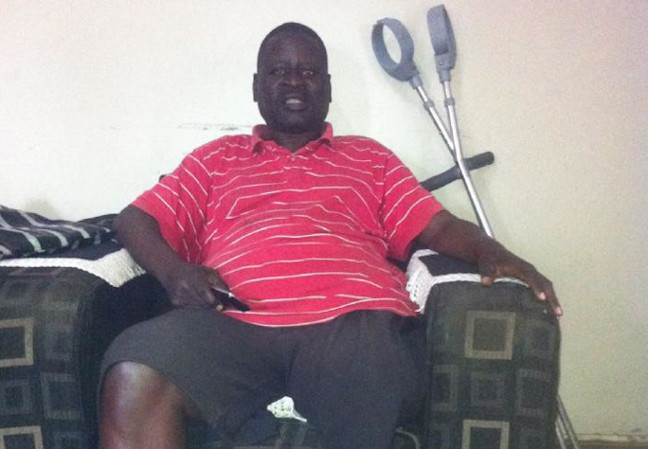 Emmy Musonda is not the only former sporting icon to miss out on Zambia’s first international tournament. The Chipolopolo are one of only two AFCON winners never to have hosted the senior event. Until today Zambia had never hosted any AFCON. Legends and legends in the making, who were robbed of the careers they should have had were not included as they had hoped to be.

A Sporting Chance of After-care – Zambia filled a gap. It wasn’t just about Musonda, terrible as his plight was. Just over two years ago football united around three young Zambian footballers. While on national team duty a crash left them seriously injured, robbing two of them of their playing careers. Zesco United’s Nyambe Mulenga still hopes to play again, but time is running out for him. Green Eagles’ goalkeeper Satchmo Chakawa came back too soon in 2015. A hip injury related to the crash sidelined the young keeper again. He made a full recovery, returning to action in 2016. Mulenga is still out of football.

Zesco want Mulenga to take another job with them, but he still hopes to play – time ticks on his playing career – he was in Zambia’s AFCON winning squad in 2012, but both are fortunate, if that is the right word, compared to Chipolopolo team-mate, Changwe Kalale of Power Dynamos.

He will certainly never play again. He was paralysed by the accident near Green Restaurant in Kabwe, on December 14th 2014, which resulted in the death of the bus driver and three people in the other vehicle, which had lost control. Former FIFA President Sepp Blatter sent them a message of support at the time, but all three need support and assistance still, especially Kalale.

Despite focusing on his task of winning the Under-20 AFCON, Zambia’s coach, Beston Chambeshi, found time to show support, not just to former team-mate Musonda, but to Chakawa, Kalale and Mulenga (see his message here https://www.youtube.com/watch?v=jubqxUE0z7c&feature=youtu.be).

But Chambeshi has more to add. As with Musonda, Chambeshi believes that these young players still have important gifts to give to football – a treasure trove of football knowledge. See his call for them to be involved in Zambian football here (https://www.youtube.com/watch?v=Gos5ozXKRCI&feature=youtu.be).

Chambeshi led his Under-20 Zambia team to glory. They clearly were the team of the tournament. They defeated Thabo Senong’s Bafana Bafana in the semi-final to reach the final. Despite the disappointment, Senong found time to send a message of support to the three young Zambians whose careers were cruelly cut short. See his message here (https://www.youtube.com/watch?v=A5JhHJ_ycSA&feature=youtu.be). 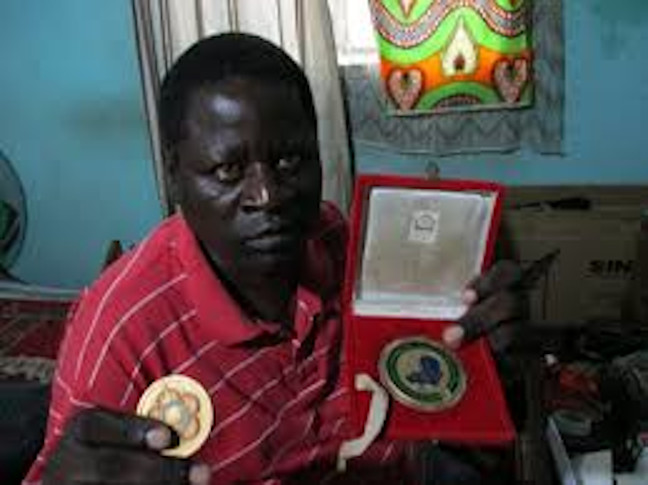