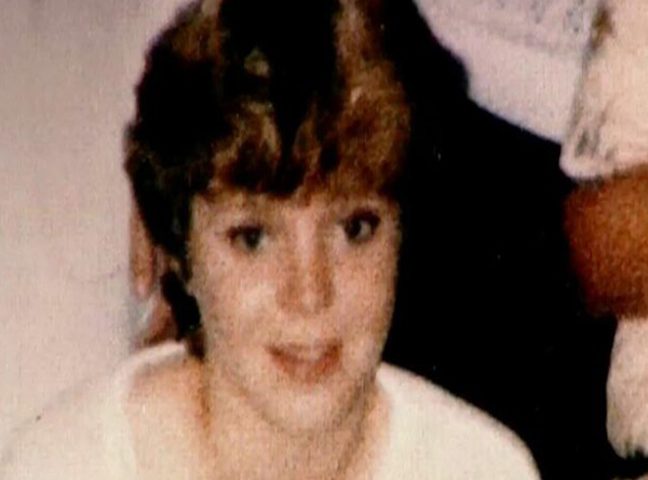 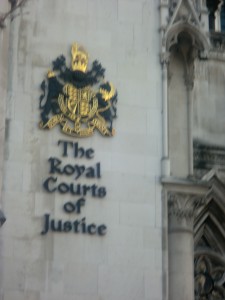 Tomorrow is Mother’s Day. With a cruel irony – cruel because 20-year-old Lynette White was denied the chance of motherhood that she desired – her murderer becomes eligible to apply for parole after a serving a paltry thirteen years. Twenty-eight years ago on Saint Valentine’s Day Lynette was the victim of what was then the most brutal murder of its type in Welsh history. She was stabbed over fifty times. Her throat was slit more than once. Her murderer continued stabbing her as she lay dying, or even dead.

Tomorrow, of all days, Jeffrey Gafoor, her self-confessed sole killer, completes the excessively lenient tariff that was imposed on him by Mr Justice (Sir John) Royce almost ten years ago. It was a tariff strewn with error, but there’s none as blind as those who refuse to see.

Verging on the sadistic?

When giving his reasons for imposing the tariff, Royce said that Lynette’s murder, “verged on the sadistic”. Lloyd Paris – brother of Tony, who was one of three men wrongly convicted of Lynette’s murder in 1990 – disagrees. “I would say the man was wrong”, he said. “It is sadistic. Well, that was the most sadistic thing that ever happened around me”.

Is there any doubt that it was sadistic? Not for Lloyd Paris.

“Totally, you know. He [Gafoor] says something like, ‘I can remember stabbing her a few times, but I can’t remember the rest. It’s all a haze’. Well he should be able to. Someone should be showing him the facts of what he done, so it’s not a haze no more, so when he starts quoting things, he can say, ‘Yeah, it was a haze but I’ve been told that this was the damage’”.

And he’s not alone in thinking that Lynette’s murder was sadistic. There’s not much that surprises the Western Mail’s Chief Reporter, Martin Shipton, but this does. “Well I don’t know what his perception of the threshold of sadism is, but mine certainly, it would seem, isn’t lower than his” Shipton said with incredulity at the suggestion that it could be seen as anything other than sadistic.

It had a considerable effect. If Lynette’s murder had been termed sadistic, the starting point could have been thirty years rather than the fifteen that Royce decided was appropriate.

“Well that’s obviously made a considerable difference, though I’m not clear why he has come to that conclusion, because obviously fifty stab wounds is much more than would be required to kill someone”, Shipton said. “Well that’s a considerable difference clearly. I suppose the prospect this man could be out after fifteen years is quite disturbing given the level of violence that was involved in the crime”.

Lloyd Paris goes further. “That’s where he should have started – simple as”, he said. “It is sadistic. It don’t verge on nothing, you know. The damage done to that poor girl was horrific, so how he could say it verges on sadistic is a joke”.

And there were other problems too. Lynette’s murder was exceptionally brutal. However, there was another serious aggravating circumstance – one that Royce viewed as the most important. Gafoor had allowed five innocent men to go to prison for a total of sixteen years for a crime that he knew he had committed on his own. The tariff should fit the crimes and in this case it plainly did not.

Max Hill QC suggests that there was no limit on Royce regarding aggravating circumstances. “It [a document published by the Sentencing Council] makes it clear that the Coroners and Justice Act, which is the vehicle for this, expects courts to sentence according to the guidelines, but if the court is satisfied that it’s according to the interests of justice to do so, that court can do so and that to me is a clear signal that if there is an unusual feature in a case, which might be an unusual feature that mitigates downwards or an unusual feature that aggravates upwards, every judge has the ability to take that into account and to act on it”, Hill said.

“And so, just before we get into any detail, if you are sentencing someone whose been proven on scientific evidence to be guilty of a serious crime and you are told that there was an earlier prosecution, which led to conviction at a time when the real culprit was living in this jurisdiction and, as it were, did nothing to come forward or to assist, the sentencing judge on being told that, is entitled, using the interests of justice safety valve, to say, ‘Well that is a unique feature of this case and I don’t need anything in black and white in my guidelines to tell me that I can treat that as an aggravating feature’”, he continued, but that was not the issue – the amount was.

After he had taken mitigation into account, Royce decided that the very serious aggravating circumstances only outweighed mitigation by a year. “No, it don’t reflect the enormity”, Lloyd Paris says. “It don’t reflect anything. One year is nothing”.

But these are far from the only errors of judgement to plague this case. Lynette had not been raped, or sexually assaulted and she was fully clothed, yet this was a sexually motivated homicide. “All but a very few are on the breasts, but sheʼs had her neck cut as well and wrists and so on”, Barclay explains. “Thereʼs a slash across the face. Itʼs a sexually motivated homicide – full stop”. 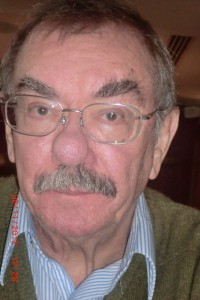 Could there be any doubt? Not according to Barclay and he should know. He has conducted several reviews of homicides, including Lynette’s. “No there cannot be and I use it in my lectures to forensic psychology students and as soon as I say, what sort of murder is this and as soon as I show the picture without the puffa jacket, itʼs a sexually motivated homicide and donʼt forget those stab wounds are through the puffa jacket and clothing and yet theyʼre still, theyʼre all concentrated on the breasts. Itʼs a single male sexually motivated homicide”.

Having set his starting point at fifteen years, Royce detailed how the policy at the relevant time was to start at twelve years. He felt bound to do the same, but was he? Two other murders that occurred in Cardiff – both sexually motivated and I would say sadistic suggest otherwise. Geraldine Palk was the victim of an even more brutal murder than Lynette in December 1990. Her murderer, Mark Hampson was brought to justice around the same time as Gafoor.

And in 1996 Karen Skipper was murdered. Her estranged husband Phillip was rightly acquitted in 1997. Her real murderer, John Pope, was convicted of her murder in 2009 and again at retrial in 2011. Lady Justice (Dame Heather) Hallett chose a starting point of fifteen years for Hampson. Mr Justices (Sir Nigel) Davis and (Sir Roderick) Evans selected a starting point of fifteen years for Pope. Davis, Evans and Hallett stuck to fifteen years. Either they are wrong or Royce was. There appear to be several grounds to appeal against the leniency of Gafoor’s tariff, but that was not done at the time. 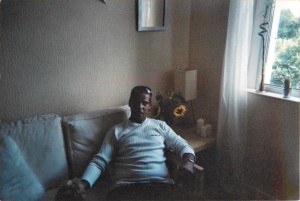 Adding insult to injury, Gafoor appears to have received a very lenient tariff and even that was applied wrongly. At least two of the innocent Cardiff Three, the late Yusef Abdullahi and Tony Paris received harsher tariffs for the same crime. Gafoor could show remorse, do all the courses and progress towards parole in a system designed to help rehabilitate him, while the Cardiff Three could not without admitting a lie that would have prevented their eventual vindication. And now the real killer becomes eligible to apply for parole on Mother’s Day.