It took four years to prove Kees Borsboom innocent, but it happened in bizarre circumstances. Wik Haalmeijer raped and killed 10 year-old Nienke Kleiss and left 11 year-old Maikel Willebrand for dead after strangling him and stabbing him repeatedly. Willebrand survived to tell his remarkable story. Shamefully, the evidence to prove Borsboom innocent had been there all along and was ignored.
Haalmeijer was eventually arrested for the rapes of two women, but he had a very big surprise for investigators. He also confessed to the Schiedammer Park crimes, which had shocked the Netherlands to the core in 2000. Despite requests to do so, Haalmeijer refused to retract and DNA testing not only proved that Borsboom was innocent, but that Haalmeijer was the real perpetrator. This was the Netherlands’ first vindication case. It should also be a cause of shame for the Netherlands Forensic Institute (NFI).

It was a complicated case scientifically as there were two victims and a perpetrator. This meant that the DNA would be mixed despite the number of samples. Nevertheless, there was enough material to prove that Kees Borsboom was innocent. “They come to me and say, ‘This is our guy; now look, compare the DNA’”, Richard Eikelenboom said. “And I’m saying, ‘This is tricky, look at his profile’. We looked at the database and got eighty partial matches, but when we compared the full profiles on the database to the partial matches, none fully matched. Therefore, there was no support for the hypothesis that the perpetrator was on the database. This proved to be true later on when Haalmeijer confessed. He had not been on the database when we originally checked it, or at the time of the murder”.
Eikelenboom noted that there were alleles from several locations that did not match Borsboom. That included the boot-lace. “Based on the combined DNA evidence alone you could exclude him”, Eikelenboom explained, “but because it’s Low Copy Number DNA, you have to be careful”.

There was DNA markers (alleles) that did not originate from either of the two victims or Borsboom. It offered compelling support for the belief that Borsboom was not the murderer. These alleles were detected at a number of locations – the lace that had been used to strangle Nienke Kleiss: her bare shoulder, her bare abdomen, her boot and most importantly her fingernails. The likelihood that all of this was coincidence was minimal. It provided strong support for the belief that this was the DNA of the killer and that it did not match Borsboom. This meant some unknown person (now proven to be Haalmeijer) had deposited those alleles at the crime-scene.
“This is not going to support it”, Eikelenboom said. “The DNA is not matching up. This is not our guy and we knew it, but this is not reported”.
This was crucial. The science had proved innocence with just a few alleles, but it was ignored. “In this case you could see that something went terribly wrong with what happened”, Eikelenboom said. “Now the police know we’ve got all these results, but the Reporting DNA expert, Dr Ate Kloosterman decided, without telling me, that he would take out all the results obtained from the shoe-laces, her bare shoulder and bare abdomen

The prosecutor and police didn’t mention the evidence in court and failed to inform the defence about it. The judges and defence lawyers knew nothing about the DNA that had been shed by the killer on the lace, shoulder and abdomen.
“I talked to judges about it years later, asking them if they would have thought that it would have been important to know about this DNA”, Eikelenboom said. “They all said, ‘Yes’”.
But even now the NFI does not include the DNA profiles in their reports. If that had been provided in the Schiedammer Park murder, a wrongful conviction could have been prevented.
The behaviour of the NFI was scandalous as those results proved that a miscarriage of justice was happening, which they knew about, but without the actual profiles the report could be manipulated. There was more. Low Copy Number would prove controversial later, but before it was used in the Schiedam case several validation tests were conducted. The science was sound and here was an important example of it proving innocence with just a few alleles. There were lessons for Britain too. One of its most notorious murders of recent times had gone wrong in a similar manner. 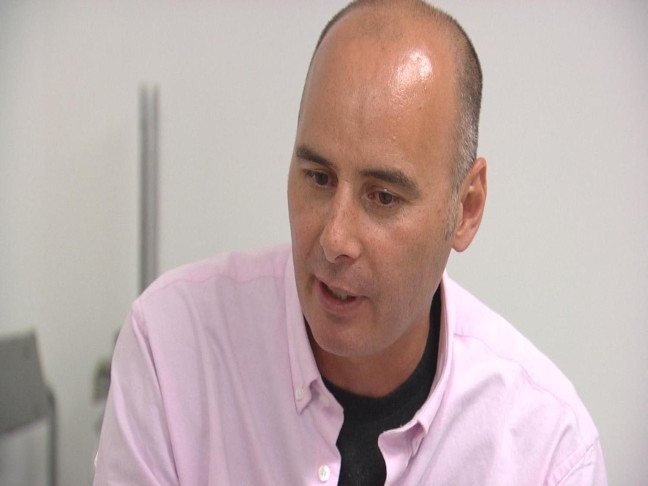