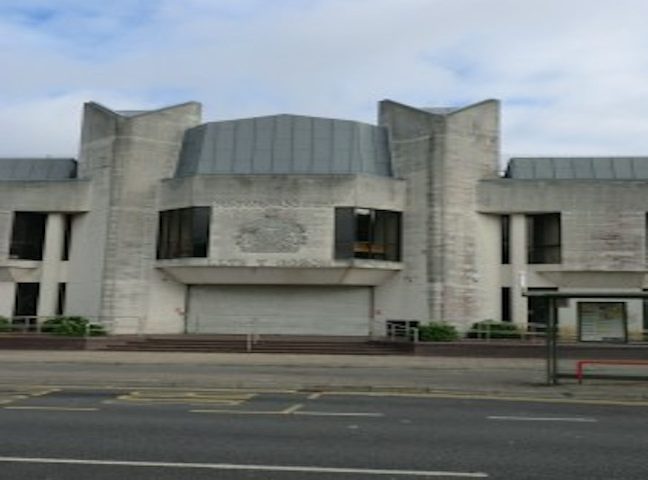 The murder of 20-year-old Lynette White in the early hours of Valentine’s Day 1988 was a particularly horrific murder. At the time it was the most brutal murder of its type in Welsh history. She sustained more than fifty stab wounds. Her throat was slit to the spine; there were obvious sexual elements to the murder as the killer was seeking sex with a prostitute, went equipped with a knife, knowing that he might use it and did so. He savagely attacked her breasts and chest as well. Jeffrey Gafoor was that man. He had no criminal record at that time, claiming that the Sadistic murder was over a meagre £30.

When we published Fitted In: The Cardiff 3 and the Lynette White Inquiry, (buy the books) the Cardiff Three (Yusef Abdullahi, Stephen Miller and Tony Paris) had been free for more than five years, but the lessons had yet to be learned – sadly they still haven’t been, hence the continued need for The Fitted-In Project. The cousins John and Ronnie Actie had been free even longer, but who would fight for justice for Lynette White? Mainstream media quickly lost interest – never seeing the bigger picture. They still don’t and sadly nor do many others. We believed that it was necessary to vindicate the Cardiff Five – prove them innocent beyond any doubt by finding and convicting the real killer. Vindicating them would demonstrate how much had gone wrong and the need for the system to change profoundly – root and branch – to reduce the risk of justice miscarrying at the very least.It was therefore essential that the Cardiff Five be vindicated if this exceptional case was to achieve its potential to change the criminal justice system.

Within a year the Lynette White Inquiry was re-opened for the second time (May 1999). This time attitudes in South Wales Police had changed considerably, at least with reference to this case. From being their most vociferous critic about the Lynette White Inquiry, our CEO Satish Sekar became part of the solution that police sought. They wanted to convince him, among others, that they were genuine and intended to solve the murder. In September 2000 the police announced that they would commit resources to DNA testing and that a new team led by Detective Superintendent Kevin O’Neill would investigate Lynette’s murder.

On July 4th 2003 Jeffrey Gafoor pleaded guilty to the murder of Lynette White. It was the first time in British history that a miscarriage of justice had been resolved by the conviction of the truly guilty in Britain in the DNA age. We are honoured to have been part of that process and see the potential to correct other miscarriages of justice and hopefully help to prevent others from happening. The then Chief Constable of South Wales Police, Sir Anthony Burden, took the unprecedented step of apologising to the victims of the miscarriage of justice and Lynette’s family too. He then ordered an investigation into what had gone wrong, which began on July 7th under Detective Chief Superintendent Chris Coutts, who has since retired.

The vindication of the Cardiff Five was a very important step in the development of our projects and activities (see Projects and Activities). Sekar’s latest book The Cardiff Five: Innocent Beyond Any Doubt details how that vindication occurred and its aftermath (buy the book). They are no longer the only people to have been vindicated in Britain through advances in DNA testing systems.