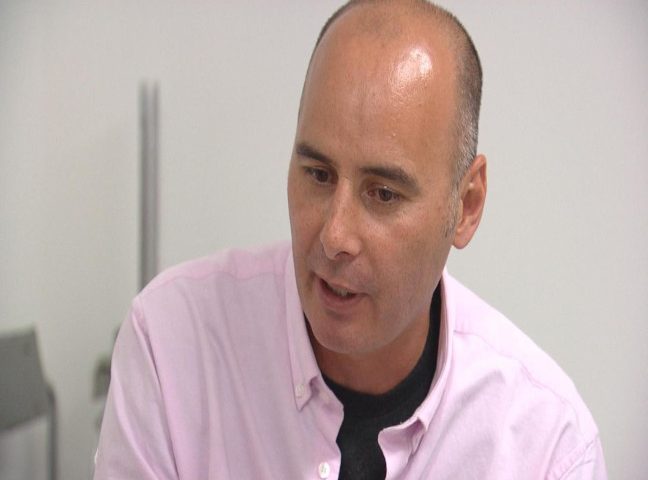 At the turn of the century Richard Eikelenboom worked for the Netherlands Forensic Institute (NFI). The Dutch DNA expert, now based in Colorado has an important story to tell – one that investigators and forensic scientists would do well to heed. He worked on one of the Netherlands’ worst ever miscarriages of justice.
Ten-year-old Nienke Kleiss was raped and murdered in Beatrix Park, Schiedam on June 22nd 2000. Her eleven-year-old friend Maikel Willebrand was viciously attacked as well. He survived by playing dead. It was a complicated crime-scene – one where difficulties were expected as Eikelenboom explains.
“A pool of blood was found at the crime-scene and DNA testing on the victims also yielded DNA profiles”, said Eikelenboom. “Maikel was there bleeding for a certain amount of time, but he could still hear and see parts of the crime. The perpetrator leaves the crime scene”.

So far it’s simple, but it is about to become extraordinary. Cees Borsboom had the misfortune to be cycling by, which put him near the scene of the vicious crimes around the relevant time. A previous incident would later tell against him as well. Borsboom would be turned from Good Samaritan into the prime suspect.
“Maikel waits a couple of minutes and gets up and walks to the road”, Eikelenboom explains. “Borsboom is in the road. Maikel walks to him completely naked, but with one of his boots around his neck, so the perpetrator also tried to strangle him. Borsboom is the one who calls the police. How weird? Why would a perpetrator stay at a crime-scene and then call the police”?
Incredibly, this did not trouble police. Borsboom was interrogated and confessed. Most of his interviews were tape-recorded, but not the crucial one where he confessed, which is strange. Borsboom quickly retracted, but it counted for nothing. Nevertheless, he had one great hope. His confession contradicted Willebrand’s account.

The discovery that Borsboom had exposed himself to the child of a police officer changed the course of this investifgation again. The focus moved away from Willebrand and onto Borsboom. However, although they now accepted that Willebrand was innocent, they still refused their witness and tried to force him to support their seriously flawed case.

The treatment of Willebrand was a complete disgrace even after police moved on to Borsboom as the prime suspect. Previously the police believed that the eleven-year-old child had raped and murdered Nienke, because they refused to believe that he could think so quickly and outwit such a vicious killer. Why, they thought, would such a brutal perpetrator fail to kill the only witness? As with much else in this case, they were very wide of the mark.
To his credit Willebrand refused to budge and he was subsequently vindicated.