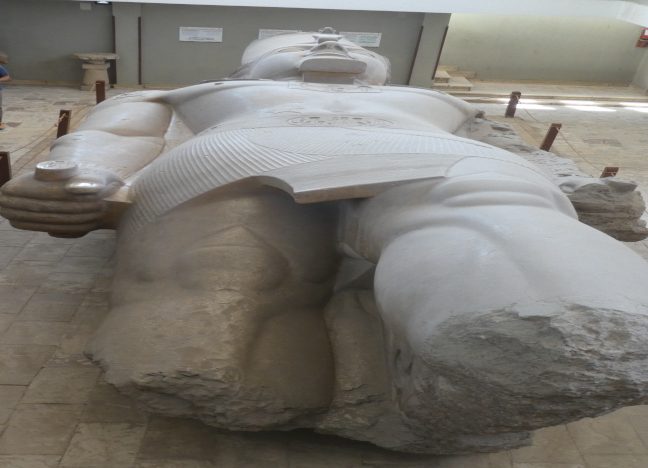 Next month the Nobel Committee will announce its nominations for the prestigious Nobel Peace Prize. Donald Trump claims that he deserves it. But there are far more worthy nominees – Ḫattušili III, his wife, Puduḫepa, her ‘sister’ Nefetari, and possibly her husband, Ramesses II too. Who are they? Read on – all will be revealed.

A red-haired leader of his country wanted to be King of so much more. No, not the Donald. Trump was a mere 3279 years too late.

The great Pharaoh of Egypt, Ramesses II has longevity both in life and his fake facts. The facts show that Ramesses was outwitted by the then Hittite King, Muwattalli II.

Ramesses captured and tortured Hittite deserters into revealing the Hittites’ plan, but was lured into a trap. The Pharaoh barely escaped with his life.

Mercenary reinforcements saved him and instead of completing their victory the Hittites looted the dead on the battlefield.

So, how did he tell this tale? Mighty Pharaoh smote his enemies and won a famous victory. At best he nicked a draw.

He told the tale of this great battle – several times – especially in his version of the Peace Treaty in his media. Many temples in Egypt told the tale – Ramesses’ tale. It’s still taught a fact, but there’s a problem – a big one.

It was fake facts.

The truth was it was at best a draw.

Ramesses’ enemy, Muwattalli, remained in power. The Hittites’ domain stayed the same. Kadesh was not captured. The Hittite Empire survived, and there are other versions of the Peace Treaty in other media. I saw the remains of the Hittite version in an Archaeological Museum in Turkey.

Do You Remember the Peace Treaty?

This is the story of the Battle of Kadesh and the first peace treaty to be recorded. The Battle took place in 1274BC over 3000 years before Trump.

It was a well reported battle, the first to detail formations and more – it’s astonishing that Ramesses was able to get away with claiming it as a great victory.

He survived the first part, just, and was on top in the second, but neither combatant won a complete victory.

The Hittite version of this Treaty is available although the tablet is fragmented, but there is more than just Ramesses the Great’s highly partisan version. He did not win the Battle of Kadesh.

He did well to survive it and turn a near certain defeat into an inconclusive result, but let’s be clear, the information that the history guides are giving out in Egypt’s Ancient Temples is wrong.

And persisting with such nonsense after evidence to the contrary was pointed out is not helpful – the Hittite version of the Battle and Treaty is available in Turkey.

Muwattalli II was not captured. He did not lose territory. He lost nothing but the troops, etc.

The Hittite Empire remained intact as did the Egyptians’. Where else can you claim a glorious victory when your enemy retains his Empire, life and status?

Kadesh was a very important battle, which led to the first peace treaty in 1259 BC, fifteen years after the Battle. Claiming victory because there was a peace treaty is absurd. What were the terms?

The Battle and peace treaty led to peace between the Empires on the basis of Kadesh being a draw. It was 15 years in the making.[1] Muwattalli II died in 1272, succeeded by his son Mursili III.

This is important as after ruling for seven years Mursili foolishly tries to crush his uncle, Ḫattušili III and loses badly. He flees to Egypt. Ramesses denied that Mursili was there when Ḫattušili demanded that the former Hittite King had to be extradited.

It almost led to war again. Instead, the first peace treaty was agreed between Ḫattušili III and Ramesses II. His wife, the great Queen Puduḫepa, played a crucial role in the negotiating of this treaty with Rameses II, and others too after Ḫattušili III was succeeded by their son, Tudḫaliya IV.

The treaty included an extradition clause. It also linked the two empires in marriage, securing the brotherhood that Ḫattušili III mentioned in the Hittite version of the treaty, fragments of which survive. Their daughter, Maathorneferure married Rameses II in 1245.

The relationship between Ramesses II’s wife, Nefetari, and Puduḫepa also contributed greatly to the peace treaty and ‘brotherhood’ between Rameses and Ḫattušili.

Ramesses was a gifted warrior King. He was also a gifted self-publicist. You could say, he was an early proponent of fake facts.

By the way he was famed for his red hair.

Does anyone want to nominate the red-head Father of Fake Facts too?

[1] Many sources say that the Treaty of Kadesh was signed in 1269. That is impossible as it was signed by King Ḫattušili III and that Hittite King seized power from his nephew in 1265 BC. His wife Queen Puduḫepa ad Ramesses II’s wife Queen Nefetari also played important roles in negotiating the treaty. It’s clear that the Treaty of Kadesh could not have been signed until 1259. It was implemented a year later. 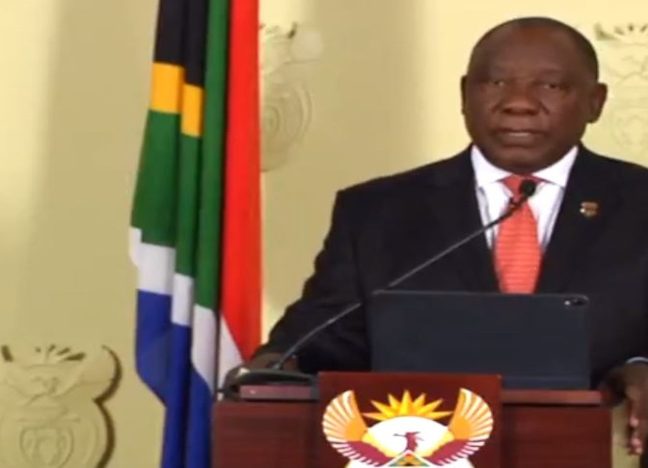