The Seeds of Destruction 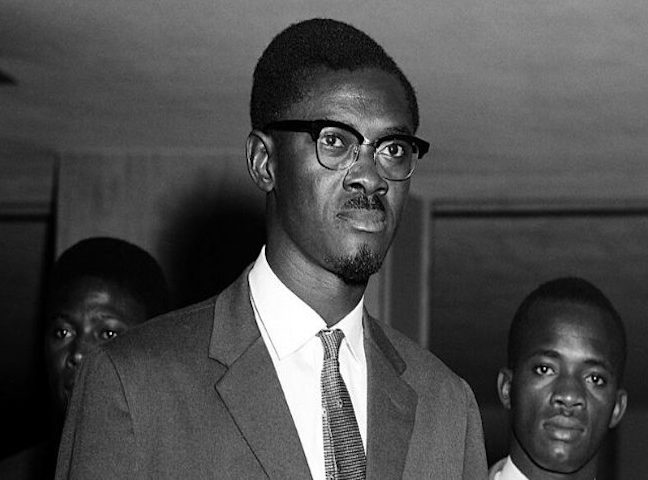 June 30th 1960 was a day of hope and also regret for the Congo. It had just gained independence from Belgium. Its young Prime Minister Patrice Lumumba’s scathing response to King Baudoin I’s rose-tinted view of Belgium’s colonial record[1] emphasised two things. Lumumba and his nation would not tolerate Baudoin’s revision of the humiliating and brutal colonial past, and if he had not been previously, Lumumba was a marked man from that day forth.

Fearing the loss of their plantations and business interests Belgian colonists fought to maintain their privileges. They did so by taking advantage of divisions in the government between President Joseph Kasa-Vubu and Lumumba, who favoured different systems. They also stoked the flames by instigating the secessionist movement in the mineral rich Katanga province.

Katanga’s secessionist government was led by Moïse Tshombe, but it was sustained by mainly Belgian mercenaries. The strategy soon bore fruit, as the Congolese army soon mutinied.

The Chief of Staff, Joseph Désiré Mobutu, – a man Lumumba had unwisely promoted – proved a willing vessel. The new government was soon in a chaotic state – one that could be exploited. On September 5th 1960 Lumumba was dismissed by President Kasa-Vubu, but the Prime Minister refused to accept it and dismissed the President – the Prime Minister had greater power than the President.

Just over a week later Mobutu made his move, launching his first coup. Lumumba was put under house arrest. Initially, Lumumba was more Pan-Africanist than socialist and had wanted normal relations with the USA, but his anti-colonial speech in response to Baudoin I’s paternalistic appreciation of Belgian colonialism and rule came at a high cost. It alarmed the west and also Kasa-Vubu and Mobutu.

Lumumba asked for help from the USA, especially to resolve the separatist problem, but it was refused. That left him little option but to ask the United Nations and also the USSR to help. At the height of the Cold War Lumumba had been driven into the arms of the USSR and that heightened western fears about him.

The governments of the USA, Britain and Belgium wanted a permanent solution to the ‘Lumumba problem’. And now they had their pretext.

After four months he was allowed to escape, but that was a ruse. The UN did nothing to save him. Almost certainly on the orders of the Belgian Minister for African Affairs, Mobutu and Kasa-Vubu had Lumumba delivered into the hands of Katanga’s secessionists. Lumumba was made to literally eat his own words. Tshombe then did what Mobutu could not – he had Lumumba murdered by Belgian mercenaries led by Julien Gat on January 17th 1961.

Another Belgian mercenary, Charles Huyghé boasted of his role in the murder of an unarmed prisoner, and claimed that Lumumba begged for his life. Instead of facing justice, Huyghé was awarded Belgium’s top award for bravery, the Order of Leopold. Huyghé was also made a Knight of the Realm.

[1]  The following extract of Lumumba’s impromptu speech is quoted by Chukwunyere Kamalu in The Little African History Book – Black Africa from the Origins of Humanity to the Assassination of Lumumba and the Turn of the 20th Century. The third edition, sadly out of print was published by Orisa Press in 2007: “For this independence of the Congo, even as it is celebrated today with Belgium, a friendly country with whom we deal as equal to equal, no Congolese worthy of the name will ever be able to forget that it was by fighting that it has been won, a day-to-day fight, an ardent and idealistic fight, a fight in which we were spared neither privation nor suffering, and for which we gave our strength and our blood. We are proud of this struggle, of tears, of fire, and of blood, to the depths of our being, for it was a noble and just struggle, and indispensable to put an end to the humiliating slavery which was imposed upon us by force”.