We conduct a number of projects aimed at improving the lives of the disadvantaged, especially victims of miscarriages of justice. Each of these projects has been approved by the previous Trustee and/or then Director. Projects and Activities are now approved by the relevant committee (see the page Committees).

The aim of Just Tariffs is to promote policy reform in a totally neglected area of criminal justice that provides no deterrence for the real perpetrators of homicides allowing the innocent to suffer for their crimes. Also there is no incentive for those who wish to prevent miscarriages of justice by taking responsibility for their crimes to do so. Vindication highlights a phenomenon that we pioneered and is aimed at securing drastic improvements throughout the system as a result of these cases. Miscarriages of justice that are resolved by the conviction of the real perpetrator have the potential to initiate policy reform in every case and jurisdiction where it happens. Vindication is a very powerful force for change.

Unfit for Purpose scrutinises the performance of the Crown Prosecution Service, contrasting it with the previous system. It suggests that the CPS is far from the independent prosecuting authority that is needed and that it has had more than enough time to resolve teething problems. We analyse and judge the CPS according to its Code for Crown Prosecutors, showing how it is breached on numerous occasions and that decisions on whether to prosecute or not are being made for other reasons than sufficiency of evidence and the public interest.

A Sporting Chance of After-care aims to utilise the power of sport and the love of it, especially footballto help persuade alienated victims of miscarriages of justice back into society. Meanwhile, Proved Innocent demonstrates serious flaws in the provision of after-care and highlights a major change in those provisions.

The Redemption Project (London) and The Redemption Project (Cardiff) are also examples of our social justice projects with a difference as they are both crime prevention projects that utilise the power of sport to make a major difference for young people. They help them to develop and utilise their sporting talent while teaching them the right ethics for the future, rather than opting for a life in crime.

Historical Injustice This page will detail some of history’s great crimes. Sibling rivalry is as old as the hills, but some, detailed on this page, take the breath away. You will see that some took it to homicidal levels. For…
Read more

A Recipe for Injustice

by Satish Sekar © Satish Sekar (February 20th 2013) A Curious System? Twenty-nine year model, law graduate, aspiring actress and television presenter Reeva Steenkamp should have had the world at her feet. Instead she was cremated yesterday at a private…
Read more

By Satish Sekar © Satish Sekar (March 15th 2018) Scandal 25 years ago today a precursor of the ‘Me Too’ movement claimed a very important victory in an unlikely place. Morocco, at the time, was seen as a place where…
Read more 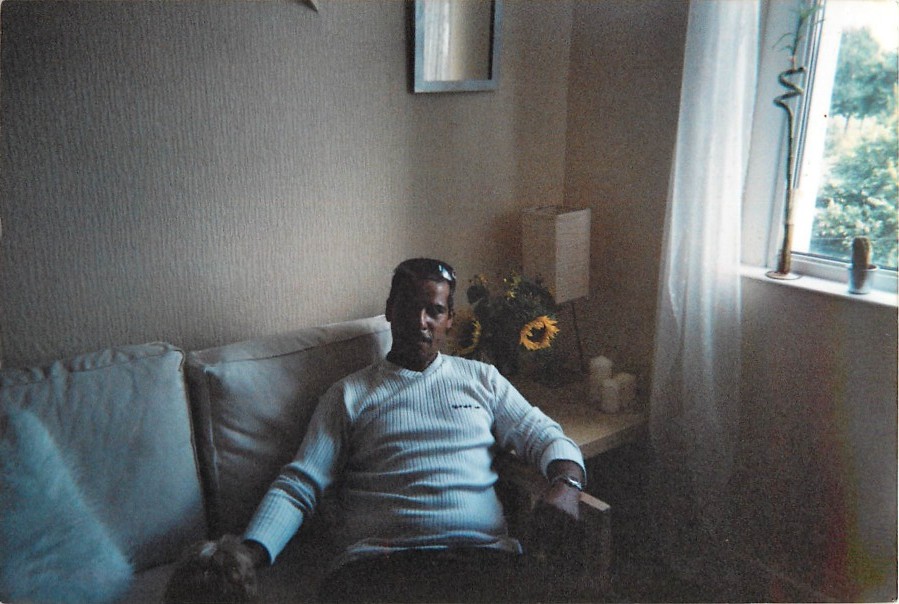 My latest video (see below) gives further details on the failure of judges to use their powers to impose tariffs that fit the circumstances of the vindication cases, despite clearly having the powers to do so under the very law…
Read more 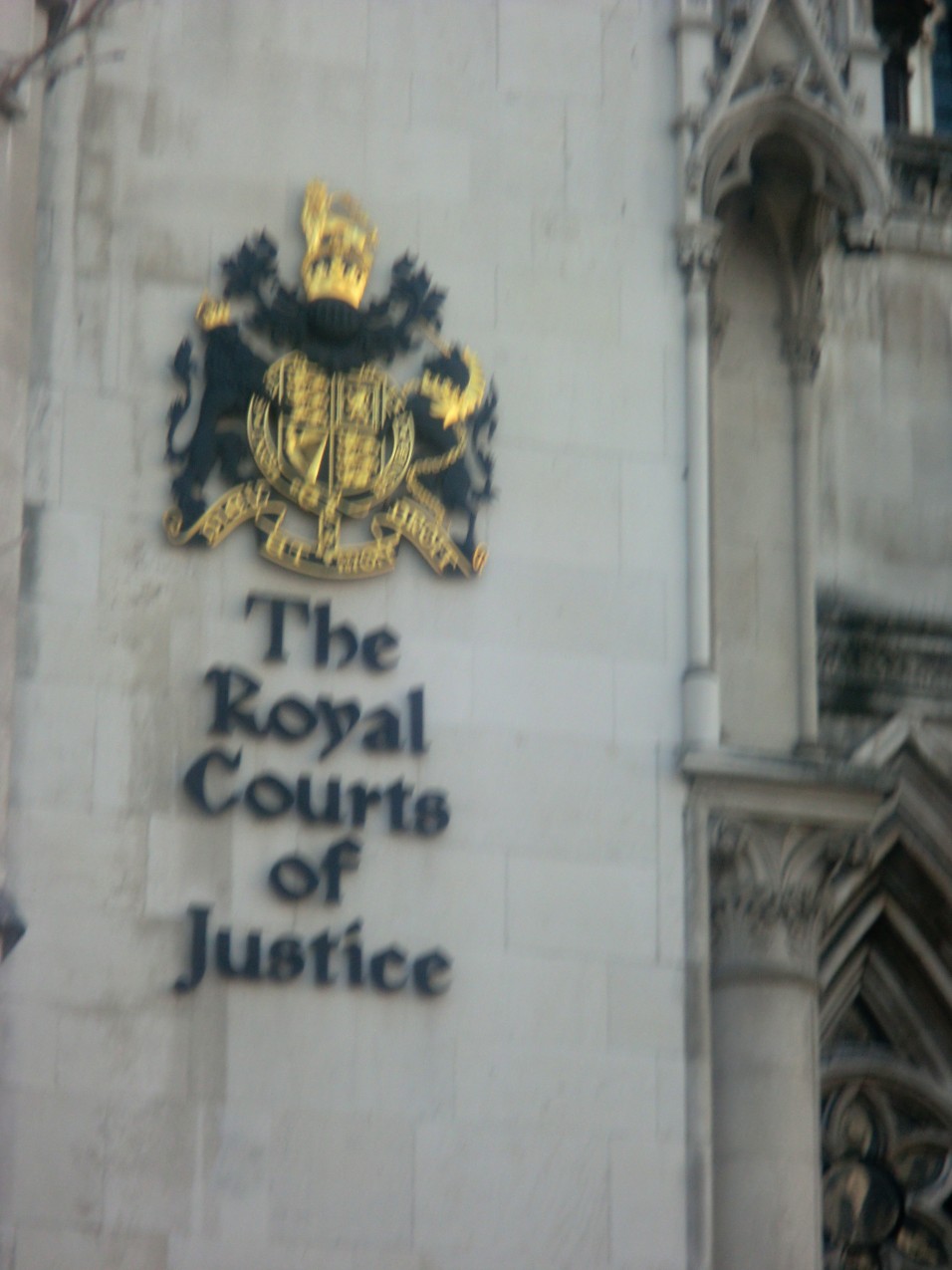 The real murderer of Lynette White, Jeffrey Gafoor, has completed his ludicrously low tariff (the minimum that must be served before he can apply for parole. It was lower than the tariff imposed on two of the Cardiff Three for…
Read more