The Price of Independence 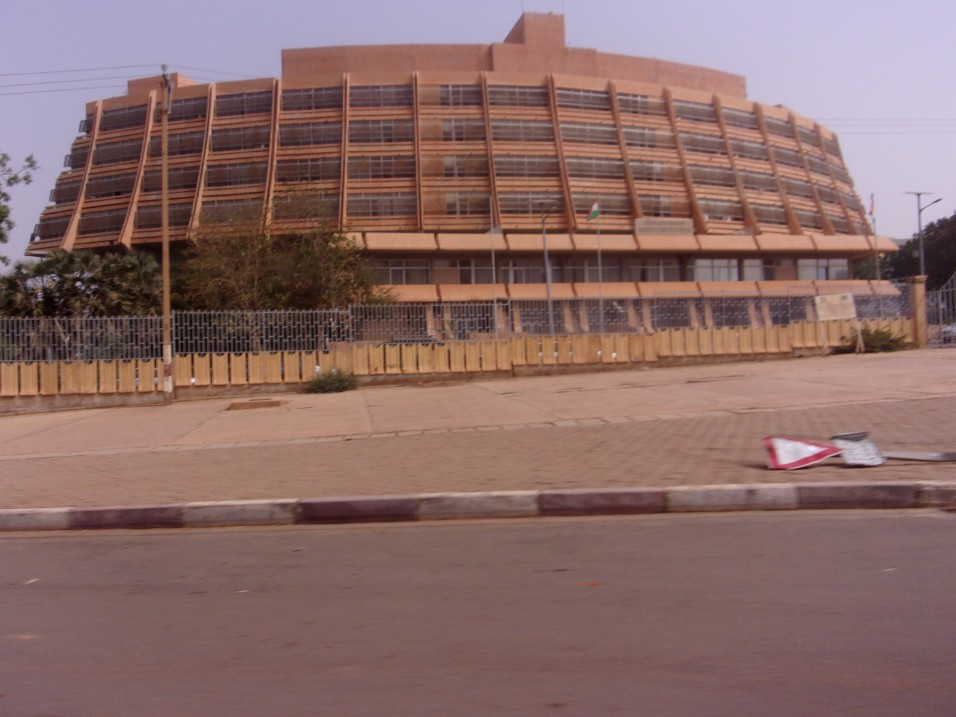 It’s hard to believe now, but in the midst of grinding poverty in Niger is a paradox – a couple actually. Niger is actually a mineral-rich country, especially uranium. These French interests in Niger were at the heart of the military intervention in Mali – not to mention finally getting their feet back into Mali militarily over half a century after Mali’s first President, the late Modibo Keïta, kicked the last French soldiers out of the country.

Keïta would not allow military agreement with Mali’s former colonial power – others had. The most Keïta permitted was an agreement on ties to develop the economy and culture. Military bases and defence pacts were, well, out of the question. After the fall of Modibo Keïta’s government – he was overthrown by a coup d’état led by Moussa Traoré in 1968 and died in mysterious circumstances while being ‘prepared for release – France tried again to get the coveted military foothold, and with it a political one.

The Dictator and Successors

Despite Keïta’s overthrow by the Malian military, further attempts were rebuffed by Traoré first – Traoré holds the dubious distinction of a spectacular fall from power himself. The former ‘President’ was sentenced to death on two separate occasions, but eventually was pardoned by his successor, Alpha Oumar Konaré, who also came to power after coup which followed a rebellion against the autocratic and unsuccessful rule of Traoré.

Konaré would not permit the bases either. Colonel Amadou Toumany Touré led the coup that toppled Traoré, and succeeded Konaré, supporting the pardons of the Traorés to facilitate national reconciliation. Konaré had already rehabilitated Keïta in 1992.

General Traoré was many things – twice sentenced to death and now retired – but not even he would acquiesce with French demands to reinstate colonialism by the back door. Neither Touré nor Konaré would either – Touré led the transition to democracy, handing over power to Konaré, who won the election, in 1992. Konaré promoted Touré to General and a decade later handed over power to Touré, by then a civilian.

The best France could achieve under the first four Malian Presidents was obtaining permission to train Malian troops and give technical advice through an accord with Traoré in 1985 – bases and more were off the agenda, and remained so until the chance presented itself more than a quarter of a century later. In Niger the first President Diori Hamani maintained good relations with France – the decolonisation process ensured he would succeed colonialism as the French allowed his party a monopoly in the run up to independence. Hamani maintained good relations with France, but that changed when he criticised France over investment in 1972. Just a year earlier Niger’s first commercial uranium mine began operating.

His government, increasingly autocratic and corrupt, was overthrown in a military coup two years later by Lieutenant-Général Seyni Kountché as popular unrest swept through Niger. The exploitation of mineral resources continued – Nigeriens did not enjoy the benefits of their natural resources. They still don’t.

France has military bases there, but what benefit do Nigeriens get in return? As in Mali, the jihadist insurgencies gave the excuse. France wanted to protect its uranium interests and get a military foot-hold in both countries. That happened, but the hypocrisy was breath-taking.