Journalists Must Do Better 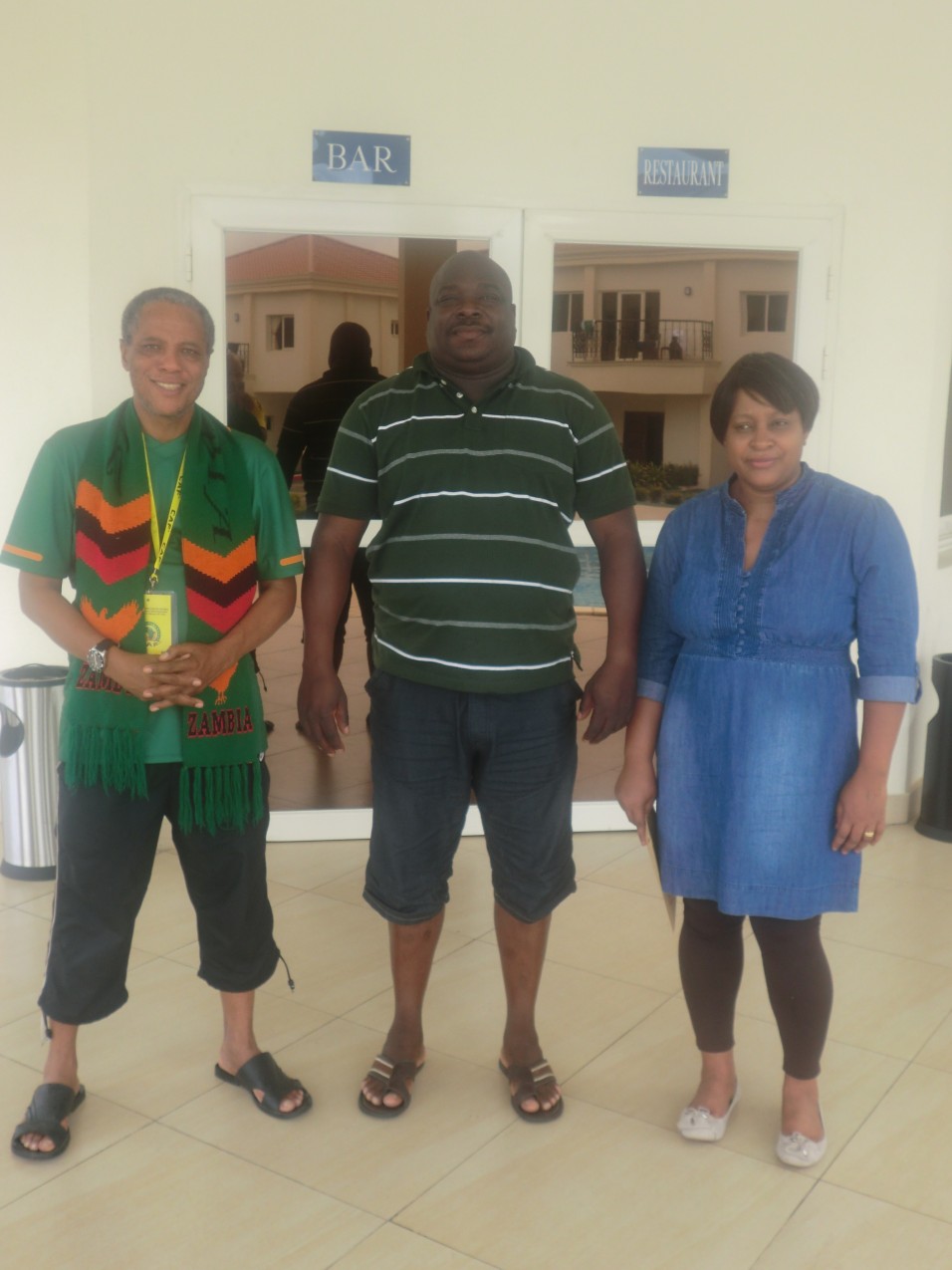 It takes more than it did previously to shock or appall me, but my recent trip to Zambia did so. I first met Zambian sporting legend, Emmy Musonda, four years earlier. I interviewed him then unaware of the full extent of what he had gone through then. I wish I had known, as it would have explained a lot. Musonda was the former captain of the Chipolopolo, who led them to the third place at the Africa Cup of Nations in 1982.

He was understandably proud of that achievement. The interview was not at his home, began with him showing photos of his distinguished playing career. He told tales of his career, of other players, but did not mention something he should have said, or I should have known – the reason he lost it all. Emmy Musonda, one of his country’s greatest footballers, was reduced to quietly begging for food!

At the time, I was surprised, and a bit sceptical. Why was such a successful player, who said he had achieved so much – he had – begging for a meal? Even though the ‘riches’ in football wee nothing like they are today, and certainly not in Africa, this sounded odd. Had he squandered it all away? Absolutely not, it turned out. Emmy Musonda had been an elite level athlete. He had looked after his body, and he had planned for a future off the pitch.

It had all been taken away from him through no fault of his own. In his second job as a coach his team’s bus crashed. It was the fault of the driver hired by that team. Musonda was very badly hurt. He was left brain-damaged. I didn’t know any of that when I interviewed him. You wouldn’t. Some of what he said, I thought strange and let it wash over me, but despite the odd views on some subjects, there were still pearls of football wisdom – ones he still wants to pass on.

I didn’t know then that he lived in a bad area of Lusaka – the one thing that team did for him. He was in no condition to look after his interests after the crash, and nobody did it for him. He was not advised to sue, nor could he. Football had been his life, but now, in his time of greatest need, it had deserted him, or so it seemed to Musonda, a man who wanted to make a living through football.

In the four years since we first met, things have got worse for the legendary Zambian defender. Two years ago he had to have his left leg amputated above the knee. Still football, now with great riches in the game, had not provided even for his basic needs. Diabetes is a killer, especially without treatment. Musonda cannot afford even that. He has no wheelchair, despite his obvious disability. The metal crutches he once had buckled, unable to support him. He now uses utterly unsuitable wooden crutches.

Still he does not have the ability to support himself. But it could and should be different. He can provide punditry, he can be a motivational speaker – what a story he has to tell – and much more besides. In an era of mega-wealthy and sometimes pampered footballers, let’s remember the other side of the football coin – players who put their bodies on the line, gave their all for meagre rewards, and paid a huge price. Let’s remember the Emmy Musondas of football.

His story is not just what has happened to him, or even how he has been and still is treated, it is what can and must be done for him and by him. He is an integral part of A Sporting Chance of After-care – Zambia. Even after, all he has been through Emmy Musonda wants to give his all to football and his country. He wants to inspire and caution young players and in schools too. He remains an inspiration, and legend, and appreciated beyond Zambia’s borders. See The Times’ Chief Football Writer, Henry Winter’s message of encouragement and appreciation to Musonda here (https://youtu.be/Qa02EICcQik).