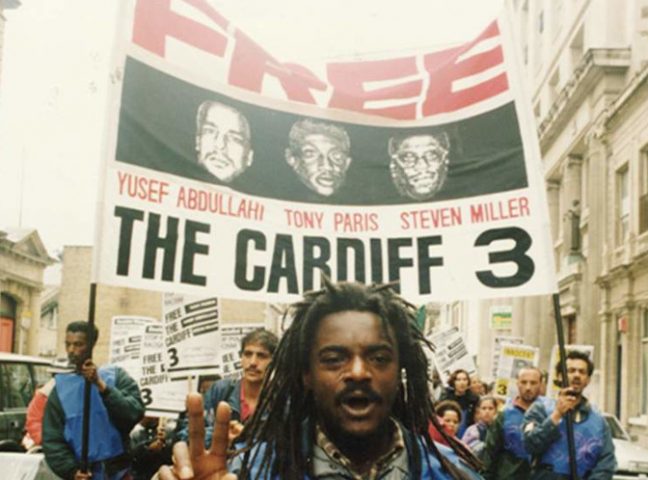 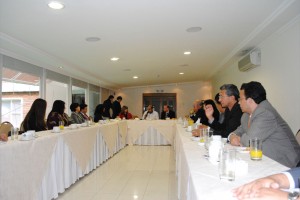 The criminal justice system has never listened to Lloyd Paris – its loss. Lloyd shows dignity and decency even though those qualities are sadly lacking in the treatment he has received from it. His brother Tony was one of the victims of a now notorious miscarriage of justice. On Saint Valentine’s Day 1988 20-year-old Lynette White was murdered. It was a knife crime of exceptional brutality – a sexually motivated homicide. The case against his brother and four co-accused depended on a case scenario that Professor Dave Barclay described as “scientifically ludicrous”.

There were dire consequences for the Cardiff Five and their wider families. John and the late Ronnie Actie were acquitted in November 1990. Two years later Stephen Miller, the late Yusef Abdullahi and Tony Paris were freed on appeal, but the whispering campaign against them and subsequent damage continued for years. It ended, or should have in July 2003 when the Cardiff Five were vindicated by the conviction of Lynette White’s real killer. 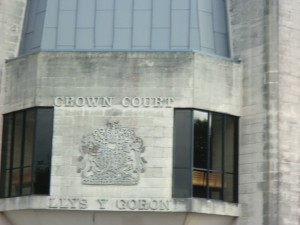 There were many victims of this terrible case and further insults would occur. The Cardiff Five had lost a total of sixteen years between them for a crime Gafoor admitted he had committed on his own. More importantly, the crime-scene evidence, forensic pathology, forensic psychology, blood distribution patterns and DNA proved that Lynette had indeed been murdered by one person acting on their own and that man was Jeffrey Gafoor. Despite the serious aggravating circumstances, Gafoor receives a tariff – the minimum that he must serve before he becomes eligible to apply for parole – of just thirteen years. Amazingly, both Tony Paris and Yusef Abdullahi had received harsher tariffs for the same crime.

“Well it’s bad form to tell you the truth”, Lloyd Paris said. “You know the type of thing that man done, he should have done a lot more jail. I don’t know what the system’s coming to. They say it takes time for things to go round that slow, but it’s too slow. Everything is going too slow. It took all this time to get the police in court. It took the police all that time to get Gafoor. It’s silly. It really is silly”. 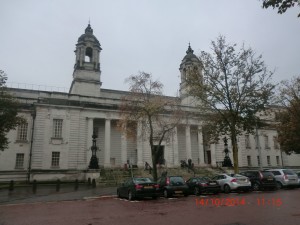 Max Hilll QC, then Vice President of Bar Association agreed that it would look odd to the public. “[Y]ou identify a need for precision in sentencing in miscarriage cases”, Hill said. “I’m happy to discuss that because clearly from a distance if as you tell me in the Lynette White case there was a sentence that was applied to those wrongly convicted, which was heavier than the person ultimately rightly convicted, to many people that would appear wrong and the question behind that may be, do you need to do something about tariff sentencing to ensure that doesn’t happen?”

(We will be answering this question in our forthcoming report Just Tariffs, and highlighting the problem in further articles).

The Western Mail’s Chief Reporter, Martin Shipton, believes that changes are required. “Well it suggests that there is something seriously wrong with the way in which tariffs are arrived at”, he said. “Now whether that is because there is insufficient guidance available to judges, whether the policy has changed over the intervening years, I’m not sure”. But Shipton is clear that there can be no excuses for innocent people receiving harsher tariffs than the innocent for the same crime, differences in when legal proceedings occurred, notwithstanding.

“Well it seems ludicrous that the tariff for the real killer is actually – ultimately – even when we are told that the fact that he allowed innocent people to go jail is taken into account is actually lower than the total amount of time that was spent in prison by the innocent people” [my emphasis].